Nick Errato has a passion for influencing others and changing lives. He’s a senior level leader with over twenty years of success leading and supporting exempt and hourly employees.  Nick has been known to enhance the culture within a company while partnering with stakeholders in assisting in the driving of operational excellence and efficiencies.

Nick’s zeal for building relationships and inspiring others has led to many speaking opportunities all over the world. This is quite the success story, as Nick spent countless hours in speech therapy as a child and teenager learning to overcome a stutter and speech disfluency.

In 2007, Nick’s world was rocked with the tragic suicide of his younger brother. This pain would turn to strength and motivate him even more to make a difference in people’s lives. Nick, a former college/semi pro soccer player, is also an accomplished professional actor with over 20 years of credits in television and motion pictures.

Nick is married to his amazing wife Maureen and they have a blended family of 8 (yes, 8!) phenomenal children ages 3-17. They reside in Raleigh, NC. 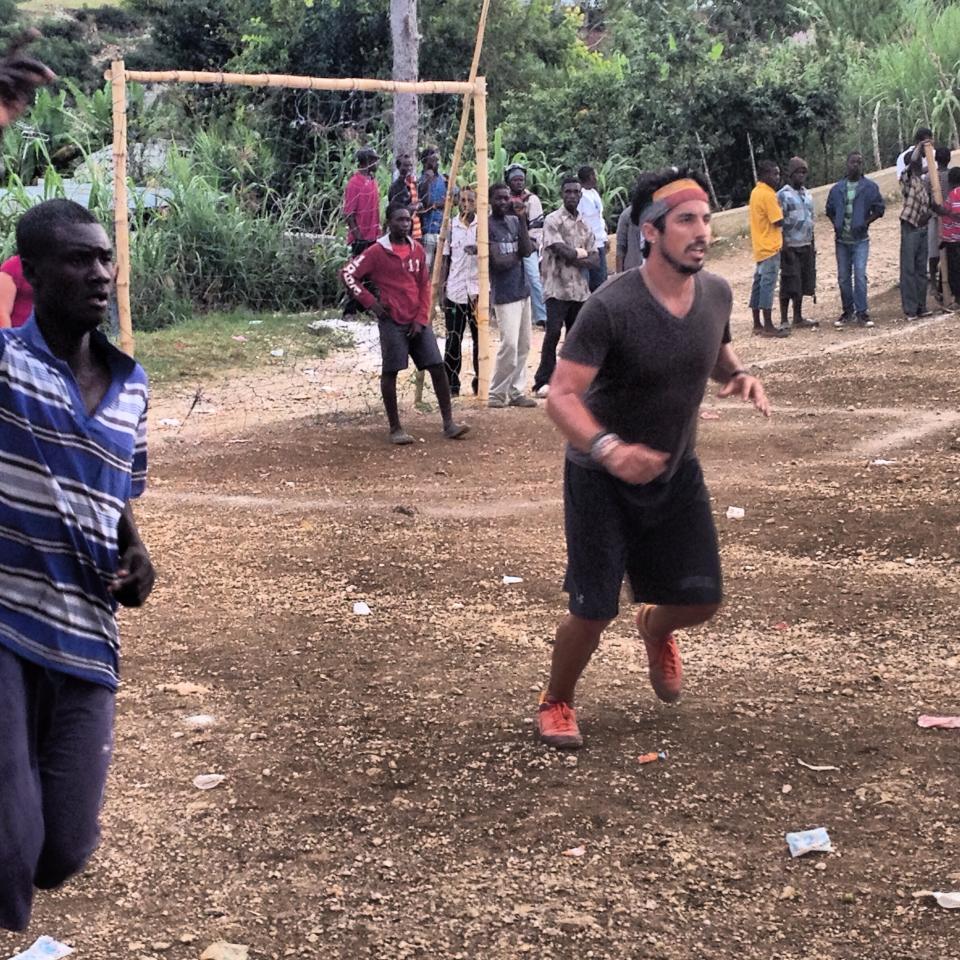